A Quiz: How Strong Is Your Students’ Moral IQ?

Michele Borba October 5, 2013 Comments Off on A Quiz: How Strong Is Your Students’ Moral IQ? 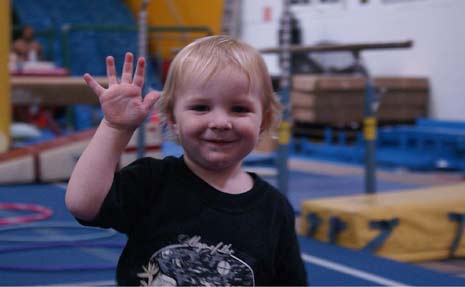 MORAL IQ TIP: Research says that caring adults do play a significant role in nurturing goodness in youth, because morality is learned. The key is to make sure those adults are intentional in building moral intelligence.

Moral intelligence is made up of all the personal, social, mental, emotional, and moral skills that form children’s character. It is what guides their behavior and choices. And it’s also what our students needs most these days to counter negative pressures and do what’s right with or without your guidance. The best news is that you can teach those moral intelligence skills. Here’s just a few: calming down, being compassionate, solving problems fairly, using self-control.
This quiz (from my book, Building Moral Intelligence: The Seven Essential Virtues that Teach Kids to Do the Right Thing, Jossey-Bass, 2002) will help you assess how well your students are developing strong Moral IQ habits. Nurturing moral habits is one of the best ways to ensure a child will make the right ethical choices in today’s troubling times. You might also this quiz at a parent-teacher conference to discuss your concerns with a parent or as a newsletter to send home to parents.

yes no The student (without adult reminders or coaxing) regularly:

____ ____ Shows sensitivity and has a lot of feeling for others.
____ ____ Tries to see things from the other person’s view, not just his own.
____ ____ Is honest and trustworthy; can be counted on to keep his word.
____ ____ Feels shame or guilt about his wrong actions; accepts the blame.
____ ____ Easily calms down when excited or angry; copes with behavioral impulses
____ ____ Behaves appropriately without reminders; thinks before acting.
____ ____ Treats everyone respectfully and courteously; no back talk or sass.
____ ____ Shares, helps, or comforts others without expecting something in return.
____ ____ Is open-minded: listens to all sides before forming opinions.
____ ____ Focuses on the positive traits of others instead of their differences.
____ ____ Tries to solve problems fairly and peacefully; willing to compromise.

If you checked less than 8 “yes” it means the child’s Moral IQ could use some boosting. Remember: it’s never too early-or late-to begin.