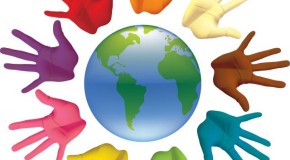 Michele Borba October 4, 2016 Comments Off on 10 Ways to Nurture Tolerance to Reduce Bullying

How teaching children tolerance can curb bullying, peer cruelty and stop the cycle of youth violence REALITY CHECK: Did you know that today’s American youth are displaying intolerant actions at alarming rates-and at younger

When to Worry: Signs That A Child May Have Low Empathy

admin September 7, 2016 Comments Off on When to Worry: Signs That A Child May Have Low Empathy

Join the #UnSelfie Revolution to Raise Kids with Empathy, Moral Conviction and Courage To Make a Better World “He never cries at movies or is concerned if his friends are hurt. But he’s a boy, so I’m 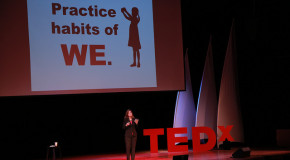 Empathy Is a Verb: My TEDx Talk to Start An UnSelfie Revolution

admin August 4, 2016 Comments Off on Empathy Is a Verb: My TEDx Talk to Start An UnSelfie Revolution

Join the #UnSelfie Revolution to Raise Kids with Empathy, Moral Conviction and Courage To Make a Better World We’ve all had “I’ll never forget” moments: mine was April 20, 1999 watching the Columbine High School massacre on 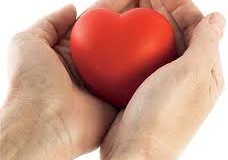 Join the #UnSelfie Revolution to Raise Kids with Empathy, Moral Conviction and Courage To Make a Better World Kaila D. is not yet four, but the young girl from San Diego already has the makings of an 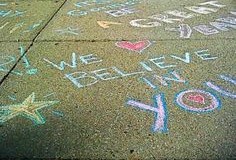 admin July 30, 2016 Comments Off on 6 Simple Ways Children Can Spread Kindness in Schools

Join the #UnSelfie Revolution to Raise Kids with Empathy, Moral Conviction and Courage To Make a Better World Practicing kindness is what helps children tune into other people’s feelings and needs, trust more, step out of their 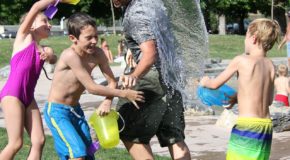 9 Ways to Help Kids Have a Stress-Free Summer

admin July 21, 2016 Comments Off on 9 Ways to Help Kids Have a Stress-Free Summer

Join the #UnSelfie Project to Raise Kids with Empathy and Courage To Make a Better World Let’s be clear: our kids’ mental health is at stake and one inescapable reason is that they experienced a horrendous 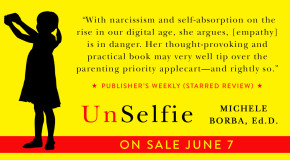 54 Tips About Empathy to Raise Kids Who Think WE, Not ME (PART II )

Last week I joined with NBC’s Education Nation to have another hour-long Twitter chat that focused on tips from my new book, UnSelfie: Why Empathetic Kids Succeed in Our All-About-Me World. Since the book launched just a 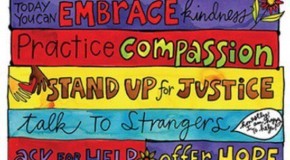 42 Ways to Raise a Kind Child

Empathy is the ability to identify with and feel for another person. It’s the powerful quality that halts violent and cruel behavior and urges us to treat others kindly. Empathy emerges naturally and

Why Kids Need More Empathy – My Answer to TIME

admin May 31, 2016 Comments Off on Why Kids Need More Empathy – My Answer to TIME

I admit it, I’m greatly concerned about our kids’ emotional and moral health. I’m flying tonight to San Francisco to keynote the American College Health Association about the college mental health crisis. And it

Michele Borba May 29, 2016 Comments Off on 6 Ways to Nurture Kids’ Empathy and Boost Emotional IQ

Of course we want our kids to be compassionate and sensitive to other people’s feelings. The problem is that many kids’ “empathy potential” is greatly handicapped because they don’t have the ability to identify