Could Your Child Be Bullying?

Michele Borba July 25, 2014 Comments Off on Could Your Child Be Bullying?

Signs to watch for and three steps to take if you suspect your child is bullying Here is a recent letter I received from a parent. How would you respond? “My son’s teacher says 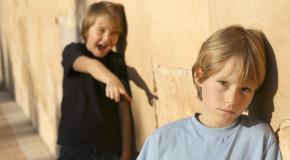 Michele Borba September 25, 2013 Comments Off on How to Know Why A Child Bullies So You Can Turn It Around

How to determine why a child is using aggressive behaviors so you can turn it around Let’s face it, it’s not easy to know that your child is bullying. It’s hard to admit that your 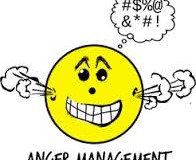 Michele Borba January 7, 2013 Comments Off on Anger Management for Kids

What research says are best ways to curb a tantrum before, during and after the storm. The tips I shared on TODAY Show Temper tantrums—those annoying kid wails and frails and meltdowns—are common. Studies

Michele Borba January 3, 2010 Comments Off on Why kids turn violent: My CNN report

This week CNN asked me to comment on why children turn violent. The CNN HLN news story involved an 11 year old Florida girl and her 15 year old boyfriend who are accused of

Signs if your child is bullied and what to do

Michele Borba October 18, 2009 Comments Off on Signs if your child is bullied and what to do

Michele Borba REALITY CHECK: Research finds that 49 percent of kids say they’ve been bullied at least once or twice during the school term, but only 32 percent of their parents believed them.  One