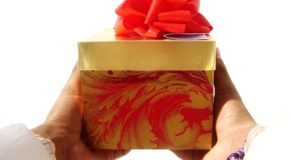 Michele Borba December 16, 2017 Comments Off on 12 Ways to Boost Kids’ Empathy During the Holidays and Build Fun Memories

How to Tone Down $$$, Tune Up Family Memories and Nurture Children’s Empathy During the Holidays REALITY CHECK: Total spending is projected to be between $678 billion and $682 billion, up from $655.8 billion last 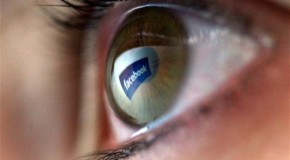 Rise of Youth Narcissism and the Social Networking Connection

Michele Borba November 25, 2016 Comments Off on Rise of Youth Narcissism and the Social Networking Connection

Reality Check: Is social networking connected with the rise of teen narcissism? I’ve  written a number of articles about Teen Arrogance  but now I want to dig deeper into troubling research reports that show a rise

“Until the great mass of the people shall be filled with the sense of responsibility for each other’s welfare, social justice can never be attained.”  – HELEN KELLER The first time I realized the power

How to “Despoil” to Raise An Unspoiled Kid

Michele Borba January 4, 2013 Comments Off on How to “Despoil” to Raise An Unspoiled Kid

“Big Brat Factor” Cures: Six ways to “unspoil” a spoiled, entitled child  Hidden Dangers of Raising Spoiled Kids Of course we love our kids and want the best for them. We hate to let