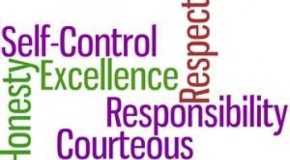 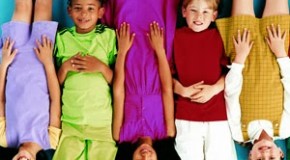 Parenting advice to help kids learn to do household chores, boost responsibility muscles, and lend a hand without bickering. Really! Years ago I learned an important parenting secret from my girlfriend that I’ll never 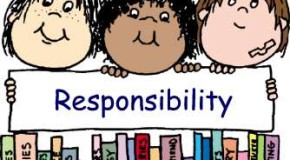 Michele Borba December 3, 2013 Comments Off on 25 Ways to Help Your Students Learn Responsibility

“Taking responsibility means never blaming anyone else for anything you are being, doing, having or feeling.” ~ Susan Jeffers RESPONSIBILITY is one of the most desirable character traits. It means being accountable, dependable and trustworthy.

Parenting advice to curb irresponsibility, excuses and “blame games” and boost trustworthiness, accountability and kid responsibility Any of these sound familiar? “I forgot.” “Take care of this for me.” “It wasn’t my fault.” “I