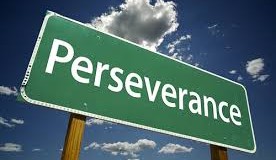 Teaching Kids to Have a Strong Work Ethic

Michele Borba December 13, 2012 Comments Off on Teaching Kids to Have a Strong Work Ethic

Parenting advice to help our children’s develop “stick-to-itness” and a strong work ethic Many historians feel that one of Winston Churchill’s greatest speeches was given at a graduation ceremony at Oxford University. Churchill had

Did you know that more top CEOs in United States graduated from a state college than an Ivy League University such as Harvard, Yale, or Princeton? Shocked? Research is showing there’s a far more